South West Music School is staffed day to day by a small team, but supported by a large network of professional mentors, tutors and partners across the region. 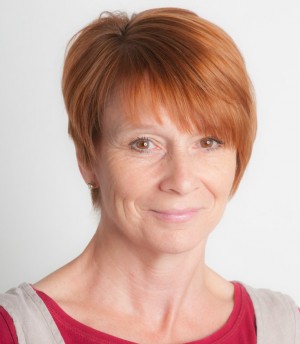 Tracy is the first point of contact for all queries relating to South West Music School and is currently developing new initiatives collaboratively with our mentors and students.

Tracy has a varied career background from both the corporate and voluntary sector. Since moving to the South West of England 20 years ago, she has developed strong networks and knowledge of the creative sector within a wider business context.

With a passion for music of all genres, she played both the flute and guitar. Tracy has two musical daughters, one labrador and two cats! In her spare time, she loves walking, the countryside and relaxing with her family.

This is a new role to South West Music School and was offered internally based on the existing knowledge within our current pool of mentors. The main purpose of the role is to provide support to the mentor network, and to act as lead contact between mentors, the General Manager and Trustees. Jen will also continue as Safeguarding Lead.

Please contact Jen with any queries relating to the mentoring process: mentoring@swms.org.uk

András is a guitarist and songwriter of over 11 years, playing a range of genres and specialising in Classic Rock and Blues.

András first joined SWMS as a student in 2014, working his way through the Feeder and Feeder Plus programmes until he was accepted onto the Core Programme in 2017.

Gradutating from SWMS in July 2020, András started his degree in Mathematics at Cambridge University the following October. 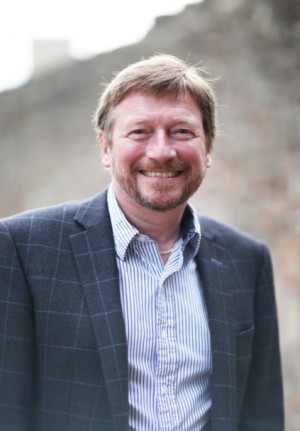 Mark is a member of the senior executive team and director of music at Wells Cathedral School, one of the five DfE-funded specialist music schools and a co-ed school for 750 students from age 3-18.

Mark previously held senior teaching posts in London and lectured at the Institute of Education University of London; he was Adjunct Professor in Music of James Madison University from 1989 to 1998.

From 1997 to 2012 Mark was Executive Director, Trinity College London, directing its academic and commercial operations in 60 countries. Mark headed up the DfE’s Dance & Drama Awards Scheme and, with Arts Council England, the Arts Award and Artsmark.

Mark studied keyboard and conducting at the RNCM, graduating with honours. Appointed Assistant Organist at the Royal Parish Church of St. Martin-in-the-Fields in 1985, he combined this with study at the University of London Institute of Education. In 1989 Mark was promoted to Master of the Music and Artistic Director of Concerts at St. Martin’s. He has performed in/directed live and recorded broadcasts transmitted worldwide for BBC TV/radio and international networks. As a performer, lecturer, adjudicator and examiner, he has worked in the US, throughout Asia, the Middle East, Africa, Australasia and Europe.

Previously, Mark was President, The Friends of The Connection at St. Martin-in-the-Fields, London’s, largest charity working with the homeless. 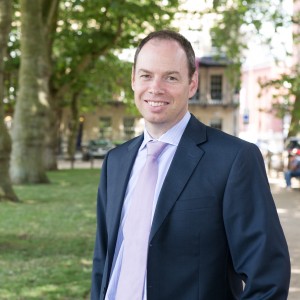 David Butler is a Chartered Accountant with over 20 years experience. Having spent his early career as a corporate accountant with two Big 4 firms, he is now the Head of Charities at Bishop Fleming.

David spends the majority of his professional life working with charities and other not for profit organisations. He has been a trustee of South West Music School since 2017.

In his spare time, David plays sport, runs and taxis his children to various activities. He is passionate about music but has no musical ability whatsoever! 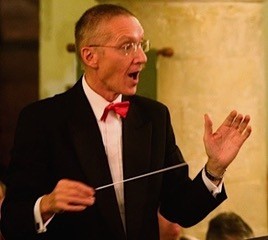 As a retired Director of Music in a large comprehensive school, and parent of a gifted young musician, Philip is aware of the need for challenging musical experiences whether working within a specialism, or importantly, in new and different disciplines.

This all within a safe environment and a peer group who are as excited about their music making as you are. He has first hand experience in how SWMS can do this, and is keen to see it flourish at a time when support for an inspiring musical experience at school can be hard to find, particularly away from urban centres.

In his role as a trustee of SWMS, Philip focuses on the mentoring process and providing alumni support. 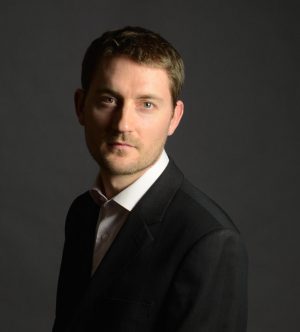 Dr Oliver Leaman has been the Director of Music at Blundell’s School since 2014. His PhD in pedagogic composition was awarded by Brunel University in June 2011. Compositions and commissions have included pieces for The Southbank Sinfonia, Winchester Cathedral and Exeter Cathedral. He has also written two musicals on Quantum Physics and is a published author of analysis of symphonic works for the record label Naxos.

Oliver was educated at Norwich Cathedral School. Having won both the Bernard Burrel Memorial Prize and the John Pollard Scholarship for Musical Performance he went on to study Music at the University of Edinburgh where he won the Tovey Memorial Prize for Musical Performance. While at university Oliver worked with the organisation Warchild in Bosnia Herzegovina, working with children suffering from trauma caused by the Balkan war. Having been awarded a Buchar Scholarship from the University, he completed a Masters in Saxophone Performance at the Montréal Conservatoire of Music, Canada. Appointed to the Junior Department of Trinity College of Music, London in 2003, Oliver was subsequently appointed to the Composition Department of the Senior College and also lectured at various other universities.

In his role as a trustee of SWMS, Oliver will be focusing on academic network development and quality assurance. 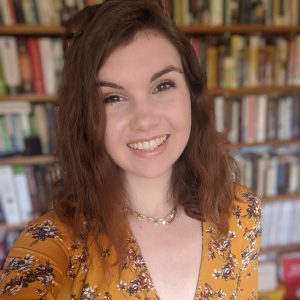 Kerenza Hurr is a Civil Servant with a background in the arts and charitable sectors. Born and raised in Cornwall, Kerenza studied singing, piano and violin with South West Music School for seven years. This opportunity to access high quality mentoring and tuition, explore different genres, and work with like-minded young musicians was invaluable to her development.

Having studied A Level Music through SWMS, Kerenza took up a choral scholarship at St Peter’s College, Oxford, where she read Music and graduated with honours in 2019.

During her time at Oxford University, Kerenza was involved in a variety of music outreach initiatives. These included Turtle Song, a songwriting project for people with early-onset dementia, and Sing Inside, delivering vocal workshops in prisons. She also worked as a music theory tutor, and remained active as a performer in musical theatre productions and the National Youth Chamber Choir.

Kerenza is delighted to have joined the Board of Trustees at this exciting stage in South West Music School’s development, and is dedicated to ensuring young musicians across the region have opportunities to thrive.

In her role as a trustee of SWMS, Kerenza will be supporting the development of our alumni base. 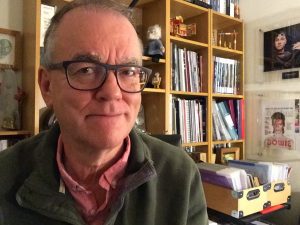 Phil Dolling has a passion for music that has extended into every aspect of his career at the BBC where he became Head of Television Events; the department responsible for Remembrance Sunday, The New Year’s Eve Fireworks, Invictus Games, The Queen’s Christmas Broadcast and many other major national occasions.

He began as a trainee sound engineer working with artists such as Kate Bush and Duran Duran for Radio 1, while at the same time recording with Simon Rattle then at the CBSO. He was also lucky enough to work on programmes with the great American artists like Peggy Lee, Dave Brubeck and Andy Williams; and around this time he gave U2 one of their first opportunities to appear on TV.

From there he advanced through News and Current Affairs, Science History and Comic Relief before settling in BBC Events where, as well as overseeing ceremonial events, he also enjoyed working on films on David Bowie, Carly Simon and Primal Scream as Executive Producer. Plus in 2019 he worked on the BBC’s Biggest Weekend with artists including Sam Smith, Ed Sheeran, George Ezra and Taylor Swift.

‘I feel very blessed to have had such a wonderful career and win both a BAFTA and Royal Television Society awards for programmes I have worked on, but I always wish I’d had a talent for music. Many of the very best TV directors and producers I know enjoyed a formal training in music and they draw upon it in their work, it really makes them and their programmes stand out from the crowd, it is amazing where a knowledge of music can take you.’

In his role as a trustee of SWMS, Philip will be focussing on ambassador development and events.