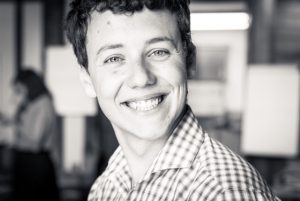 Luke’s music and theatre career began when he started performing with amateur dramatic societies and professional touring companies as a teenager. At the age of 20, Luke composed his own musical which he then produced and directed at the Edinburgh Fringe Festival in August 2014. Following this, he began working as part of the education team at the Royal Opera House in London where he coordinated musical activity for communities and young people. He then progressed to the role of Assistant Chorus Manager, managing the activity of the Royal Opera Chorus. During this period, Luke simultaneously worked as a guest conductor for various charitable organisations including Water City Music and the Canal and River Trust. He is also the founder of the E20 community choir in Stratford, London where he acted as musical director for 3 years. Luke has worked with SWMS on numerous residential courses since 2014 and is now based in Bristol where he works as a piano teacher.