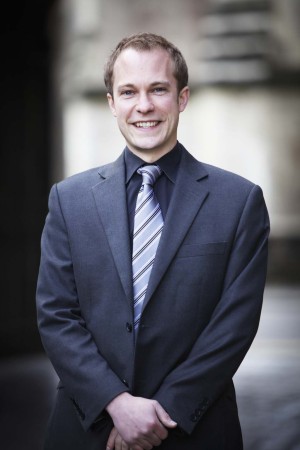 Edward graduated from the Royal Academy of Music with a Masters Degree in Music Performance having studied with Richard Addison, Martin Speake and Duncan Lamont. Since then, Edward has built an enviable reputation as a freelance saxophonist and educator.

As a freelance musician, Edward has performed in a wide variety of settings, both classical and jazz. From big bands and jazz ensembles to solo recitals, quartets, orchestral and television work. Edward is always in demand as a saxophonist for his versatility and is well respected among musicians for his sound and approach.