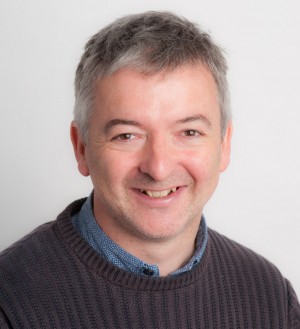 Elfyn was born and brought up in North Wales and trained at University of Wales College of Cardiff and Guildhall School of Music and Drama, where he was also on attachment to London Sinfonietta Education. Since then he has worked across the UK and beyond for Opera Circus, BBC National Orchestra of Wales, ENO Baylis, Welsh National Opera and Opera North.

Elfyn is a Visiting Lecturer on the BA Music degree course at Plymouth University.

His two operas (The Nightjar, 1999 and Jacko’s Hour, 2009) attracted national critical acclaim at their first performances, and his third, The Trial of Jean Rhys, was developed through Royal Opera House’s VOX2 programme and showcased at Linbury Studio and Opera Europa conference in 2011 and 2012, and performed by Worlds End Opera at Tête à Tête Opera Festival, also in 2012. He is currently studying towards a PhD in Music Composition at Goldsmiths College, University of London, and continues to compose music actively.